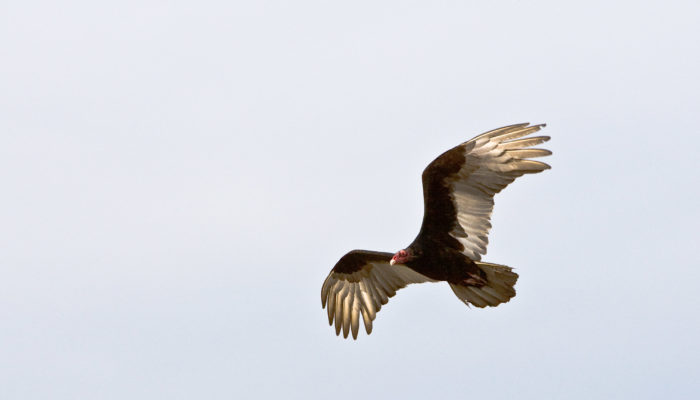 Everyone is out to rip you off these days. There are vultures everywhere.

As Ferris Bueller wisely said: “Life moves pretty fast. If you don’t stop and look around once in a while, you might miss it.”

The same applies to your finances, too.

If you don’t stop every now and again, then you’re in danger of moving through life like a zombie blithely paying the fees and charges that corporate “the universe” decides it’s gonna hit you with.

Some of these jabs are stealthy; they sneak up on you over 20 years and before you know it you’re half a million dollars worse off and living on a state pension and corned beef out of a can becomes a weekly treat.

Others are downright blatant, as in: ‘slap you in the face with a wet fish’ blatant. And, yet, we still fall for it.

To save you getting royally rodgered, here are some obvious ones to look out for.

On the right are a pair of 2XU shorts (we could sub in Skins here is we chose to). On the left is a pair of Aldi shorts. 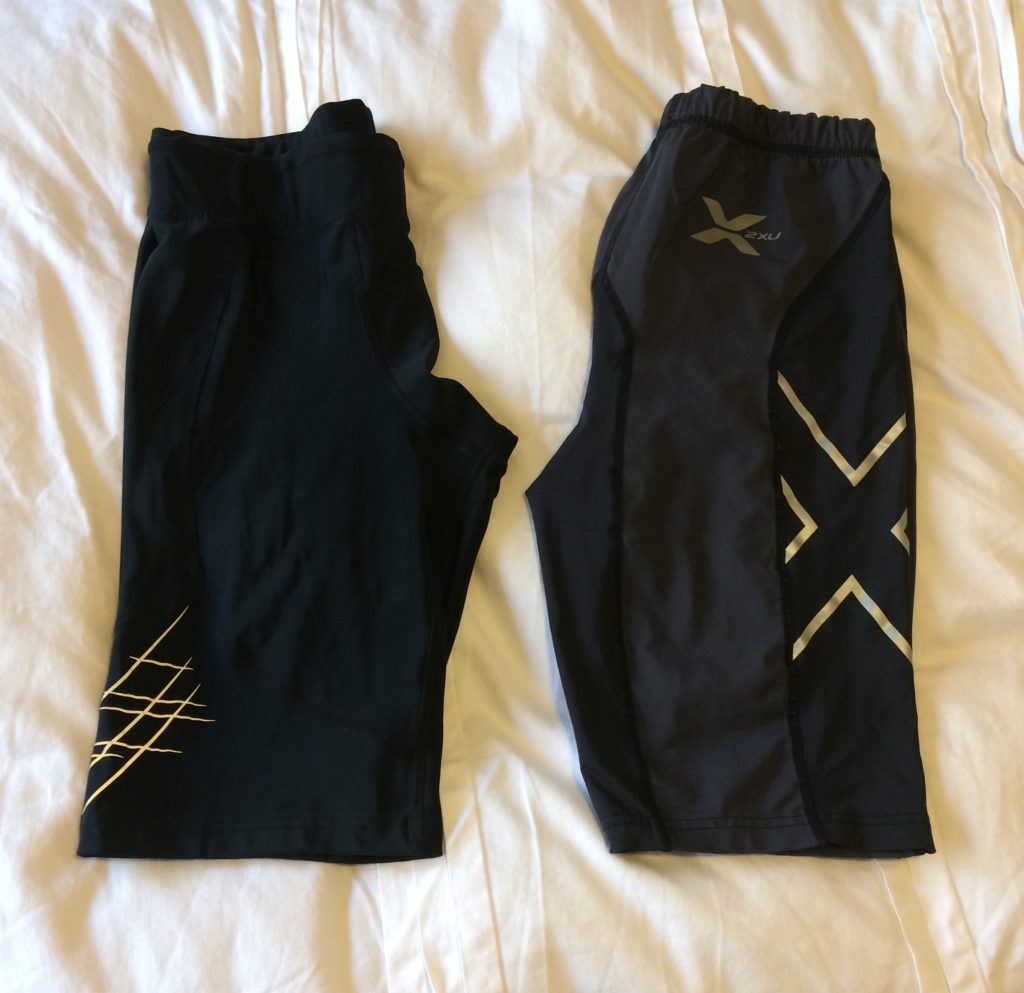 The days of free-balling around like Seb Coe or Steve Ovett in the 1980 Olympics 800m final are loooooong gone. 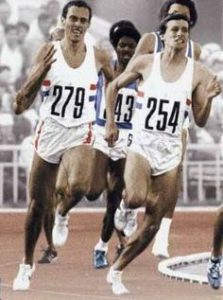 Coe and Ovett duking it out at the short-shorts Olympics.

And here’s the rip-off. You go into a general sports store to buy a pair? And then you check the prices on Aldi.

Either way. It’s an absolute rort.

Take that $80 price difference and assume you buy a pair per year for the next 10 years….

Just by buying cheaper under-shorts. That nobody ever gets to see.

And before you cry out in protest: but it’s all about the quality when I’m playing sport / exercising.

I retort, skeptically: I’ve worn both brands during the course of a soccer season and there’s no discernible difference.

If anything, the Aldi ones are better.

German manufacturing and all that (I know, they’re not actually made in Germany).

2. The Big 4 Banks In Australia (and big banks anywhere else)

You tweet your displeasure at their ridiculously bad and outdated processed.

They tweet back with a phone number. Saying: please call; we’re so sad you had a rough experience.

You think: this is progress. They actually care about me.

The number is for a call centre. It could be offshore.

You realise that, whilst you care about your application, they don’t.

Could not give a flying fuck.

Seriously, what do the Big 4 offer anyone apart from convenience?

They make $9bn a year and charge you to have a current account.

[p.s. I like Commonwealth Bank. They seem the least bad].

They pay you 2% interest on your savings.

They make A$9bn in profits.

You’re struggling to make $9 into a meal for four.

Seriously, vote with your feet and bank somewhere else.

They won’t notice or care, but you’ll feel better and less of a sucker.

What is going on with this?

Do they think they’re shipping to Mars?

$20bn per year. That’s how much we pay in fees in Australia for our superannuation.

In the US the fees milked by  all fund managers each year amounts to $1.7 trillion.

But don’t just take my word for it. Read about it here:

Australian General Equity Funds: In 2015, the S&P/ASX 200 recorded a small return of 2.6%. Over the same period, the majority of Australian large-cap equity funds (63.8%) outperformed the benchmark, with an equal-weighted average gain of 3.9%. However, only 32.8% of funds in this category managed to beat the benchmark over the five-year period.

Yep, only 32% of Australian General Equity Funds (thats share-based funds to you and I) outperformed the index over 5 years.

That means you could save yourself the fees and invest in the index.

Like Warren Buffett. The 3rd richest man in the world.

But, no, we’re coerced from an early age into work-provided super funds and we let them take care of it.

Which translates loosely as “paying for their BMWs and their Breitlings (if they have taste enough to choose a Breitling. Which I doubt].

And their plush offices which impress you if you ever go in to visit them.

What a freaking rort.

You have a kid and within a year (if you live in Sydney) you’ll have to put him or her into daycare.

And the bunfight actually starts when they’re around three months old and you have to get on the waiting lists.

For a fucking baby?

Yep. And you need to get on four or five to stand a chance of making one.

You have to pay to get on the list. Sorry, lists.

Pay to go on waiting lists? Are you fucking insane?

And you’re praying that he gets into one that looks like a refugee camp with kids standing at the fence in their own shit, looking desperate to escape.

But the Mrs wants the whizz-bang one that “Amanda” sends her kids to, that’s like a resort for babies?

Guess which one wins?

Turns out Amanda’s husband owns half of the world which is how they can afford to send all their kids there.

You own half of a Toyota Corolla.

Still, at least you’ve got 5 years to get used to the ‘school’ fees before you actually have to start paying proper school fees.

Some thing are worth paying top dollar for, no doubt about it.

In truth, the ‘resort for babies’ is an amazing place with amazing staff; somewhere you feel comfortable about leaving the little one all day, knowing that he’s being nurtured & looked after, fed & watered,  and, bizarrely, given that he’s 2 years old, learning French.

But other things are definitely not.

And, whilst, the aggro involved in changing up things like bank account or pension-funds can almost (only almost, mind) make them seem destined for the too-hard basket and create in you a resigned inertia, it can be mission-critical that we pick our battles and make sure we win them.

For more money-saving tips check out these two articles: best ways to invest up to $10k and the sneaky fees that fool us all.

Managing Your Money In The FinTech Era – PFM 3.0 And Beyond

Feeling Bullish? The 10 Best Uses For Your Tax Refund

It’s the end of the Australian financial year which means, for those who have incurred…