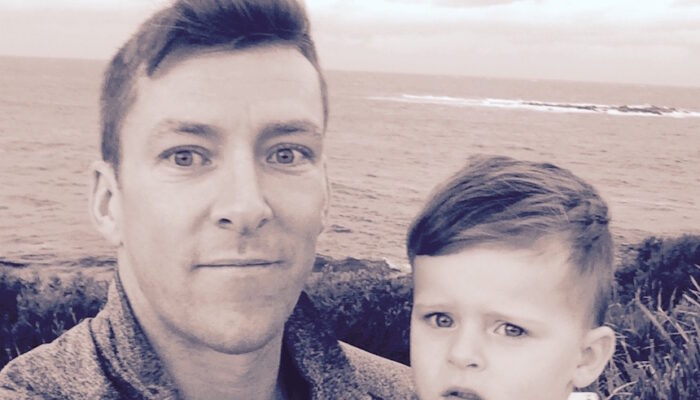 Just recently I got to spend nine days and nights with my little mini-me.

This might not seem like a big deal but it’s the longest time he and I have spent together with no outside involvement.

Unless you count the dog, who is more of a hindrance than help.

I would have been nervous if I’d had time to think about it but, thankfully, the time leading up to this was fraught with peril on other fronts so I dodged that particular anxiety-bullet.

As it was, there was no cause to fret.

He, his dog (Derek) and I have this unspoken bond that ties us together. I’m sure it’s not unique, yet it feels incredibly special.

Three musketeers, if you will.

Each has the other’s back, and the food off their plate in the case of the mutt.

During this time I learned a lot and relived some of my childhood, memories that had hitherto been forgotten or, at least, shrouded in a cloak of dust, dog-eared and sepia-tinged.

Here were some of the things I learned.

It’s way before my time (he lied) but I’ve heard it said that the 80’s was the second Golden Age of movie-making.

What a time to be alive.

And then, when just enough time has passed for you to forgot most of the key plot-lines from these films, an inquisitive young lad stumbles across them on Netflix and, bingo, you’re back in the game: another chance to watch these long-forgotten gems.

2. Another Pair Of Hands Always Helps

Sometimes running the household can get all a bit ‘on top’.

I mean, half the time it feels as though I can barely look after myself. Toss a crazy hound and a mischievous boy into the mix and the wheels can come perilously close to falling off the wagon.

Well, lo and behold, if a six year old boy doesn’t become a little chore-doing robot, especially if some filthy lucre is dangled as an incentive.

I think and hope that this is a good way to introduce the concept of work for rewards. Even if it’s not, it goes some way to removing some of my guilt associated with too many trips to the recycling bins with the empty beer cans.

3. You Will Alway Underestimate The Value Of The Coins In A Jar

Somewhat bizarrely, there’s always been a jar full of coins in the kitchen cupboard. I suspect that isn’t particularly unique.

The jar was around a third full so I ventured that, in return for additional chores, the silver was his. Around $7-$8 I thought.

We drove around the City with the damn jar on a Saturday morning looking for a bank that was open. With a coin counting machine.

We eventually found one. In Chinatown.

Except the coin machine was full. WTF.

So, on Monday afternoon we drove to Westpac and asked to change the money.

They said, no problem. We’d just have to bag and count it ourselves. 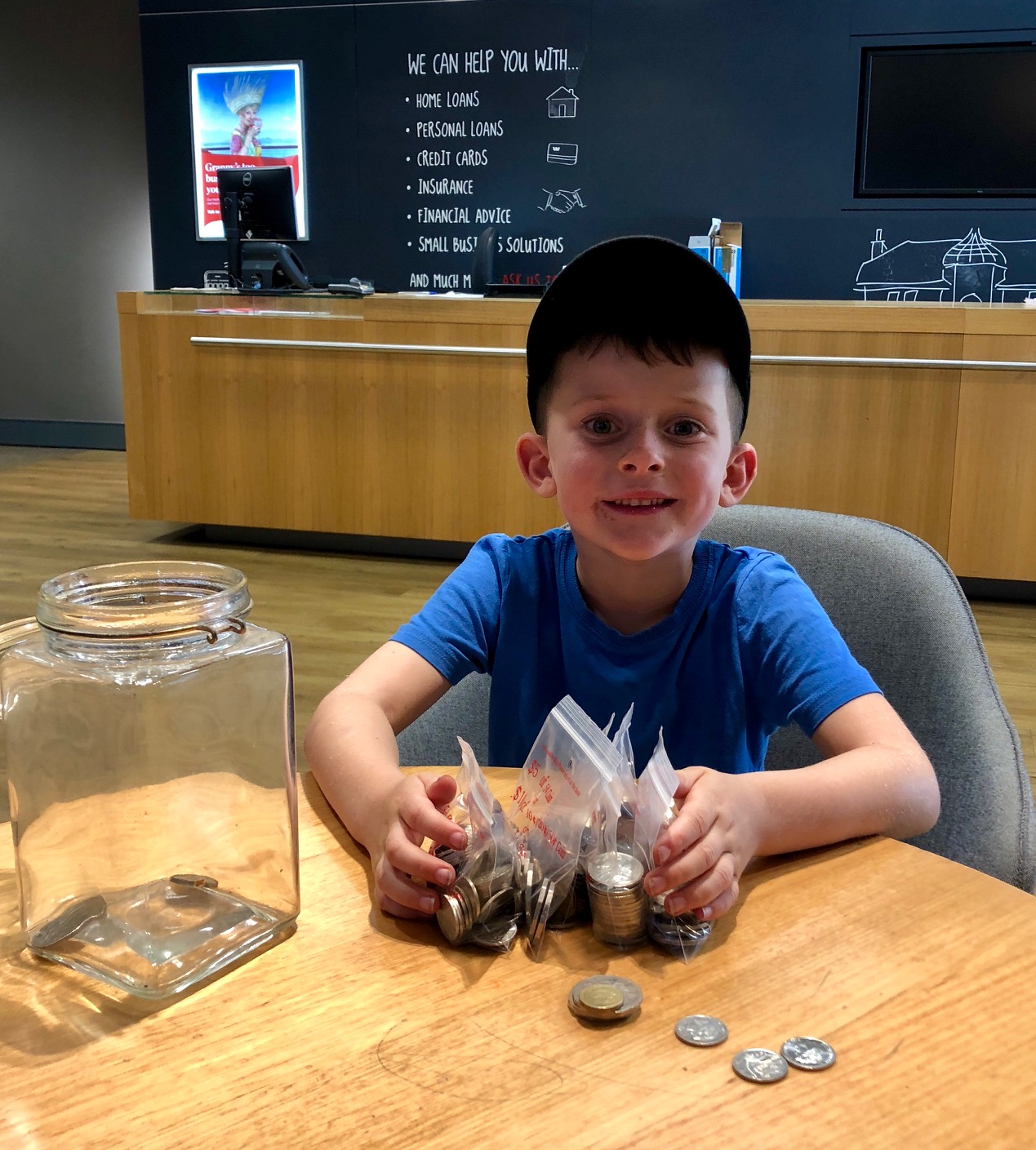 No worries, I said.

$37 later, we’d bagged the money in single-denomination $10 bags and made our exchange.

4. Work Rate Is Everything

Between the training and subsequent recovery / cartoon / Bey Blade battle sessions, he’s pretty much living the lifestyle of a professional athlete – heavy period of activity followed by intense period of lengthy rest.

And then refueling on steak and lamb cutlets.

He’s only 6 so it doesn’t seem like work and he has energy to burn but what’s interesting to watch is the rate of improvement as he puts in the hard yards.

Often we get entrenched in a particular view or mindset and become so wedded to it that any deviation is seen as a sign of weakness.

This can be detrimental and limiting, especially from a Buddhist perspective where attachment to anything only leads to turmoil.

#superfitkid gets around this issue by not being afraid to switch sides at a moment’s notice.

In an NBA game, for example, his allegiance shifts with the score – if ‘his’ team surrenders the lead, he simply switches to supporting the other side with nary a thought.

I’m unsure of the long-term viability of this approach but at least he’s always happy at the end of the game.

I learned a ton during this week and (hopefully) improved as a Dad with each passing day.

The simplicity of thought of a 6 year old is truly a gift. It’s like having a minature Buddha as your wingman, keeping you accountable and pulling you up when you’re about to be a dick.

It was also a timely reminder that being a full-time single parent is a tough gig at times. Or, most of the time.

Still, I can’t wait for my next stint.

It’s Father’s Day in England. I’m reminded of this, firstly, by a kind friend asking…