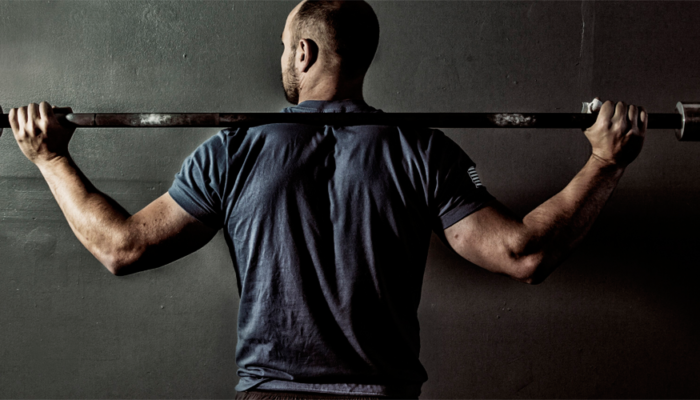 Today I bailed on a Crossfit workout for the first time.

It was about three minutes into a twelve minute WOD (the ‘workout of the day’ that usually wraps up a Crossfit session). The movements felt slow and ponderous, and it didn’t feel like fun anymore.

[The workout was: 8 pull-ups, 16 kettlebell swings & 32 double-unders as many times as possible in 12 mins]

So I stopped, sat down on a pile of weights plates for a couple of minutes. And then put away the equipment on my way out of the gym.

It’s the first time I’ve quit during a workout.

I’ve felt like it plenty of times but never actually gone through with it.

Instead of beating myself up over it (as I’d usually be wont to do) I don’t feel anything. Which tells me that it was absolutely the right thing to do.

This week has involved some heavy weight-lifting (for me, at least) and my body is beaten up. My head is in a fug because of some personal friction.

Usually, pushing through a workout is a test of character. In an environment that is not so much competitive but more challenging, eeking out a hitherto undiscovered or unimagined five or ten percent of effort is supremely satisfying. This is where exercising in a collective (like Crossfit or a bootcamp, for example) comes into its own.

But occasionally you get a sense that the extra effort, rather than fuel you, might injure you or run you down.

And that’s a good time to stop.

There’s another good time to stop a workout: you’re injured or you sense an injury just around the corner.

Have that ever happened to you?

What Happens When You Don’t Quit

I was once doing squats at the gym, maybe eight years ago. I’d tweaked my back doing something unrelated and as I was squatting I got this nagging sense that my back wasn’t enjoying things very much.

Later that day, doing something seemingly innocuous like picking up some dropped keys – BOOM – back goooone. 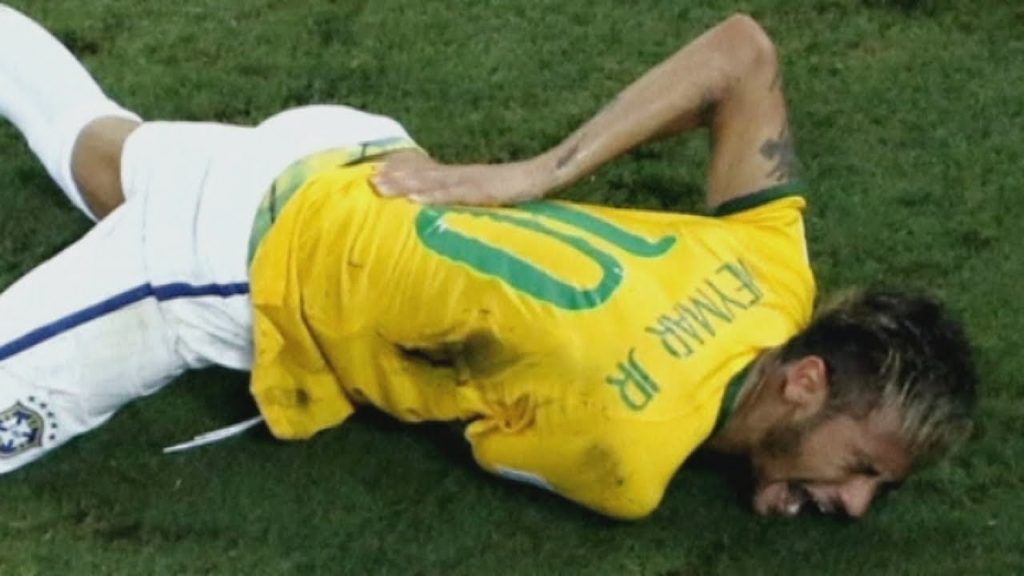 Five days flat on my back, excruciating pain every time I tried to move, shuffling around on crutches which I stillhad under the bed from a previous injury, popping valium to numb the pain and help the muscles relax from the pitbull-jawed spasm that had left me looking like a hunchback.

If only I’d stopped squatting when I had a premonition that something was off.

Credit At The Bank

There’s another element to this, too. And this is why I’m not even disappointed about quitting today.

Firstly, I’m in credit because I saved myself the possible aggravation of an injury or an illness brought about from being run-down.

And, secondly, I know that in order for me to reach the point of quitting I will have put in more than enough effort for the week (or month or whatever).

So quitting is actually a reward. My body saying: “yep, you’ve put in a shift this week but we’re going to ease off now before things get ugly,” is all I need to hear.

You see, it’s quite hard, unless you’re a masterful deluder, to reach this point without putting in the work. You simply can’t do it with having shipped some blood (probably (but not always) metaphorical), sweat (hell, yes) and tears (maybe).

And I’m glad that, for now, at least, my ability to deceive myself is not more advanced.

Sometimes, in certain situations, it’s best to simply cut your losses and give up.

A wise man once told me that progress is not lineal. And so it has…

Crossfit Beginner? Here’s How It Goes Down

Revisiting my first experience with Crossfit a bit over a year ago. Here's how it…