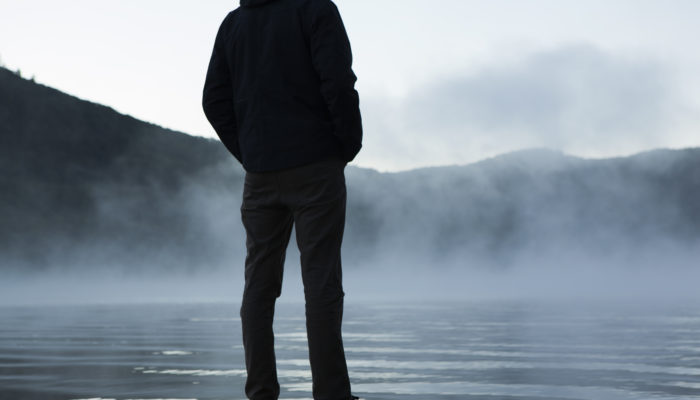 Last week’s post considered some intrinsically-led ways to be better. Or, at least, improve.

This week let’s cut a swathe through some of the more extrinsic stuff and then we can put this topic to bed.

The beauty of this approach is that by shedding layers of unwanted and unnecessary stuff, we’re honing in on the important stuff, almost by default.

And that’s the name of the game, right?

Cut out the time-drains that don’t yield a high ROI and focus solely on the wins and fixes that do.

And probably, even if you’re not yet 35.

Things To Quit At 35

A cap is one thing. Turning it around is a whole new level of misguided.

You don’t look dope and you’re not a b-boy. You just advertising the fact you don’t have a clue.

For everyone’s sake, turn it back.

Probably best to lay off the gak, yeah. Cool and exciting 10 years ago when the quality was good and the banging was epic.

Now you can’t even get a boner.

[Let’s roll this out to the pingers and the caps, too. Waaaaay too hectic on the way down once you hit middle-age].

3. Any Trouser Featuring An Elasticated Ankle

The margin for success here is close to zero.

You would need at least: impossibly tanned ankles; perfectly proportioned legs; a sleeve tattoo (or half-sleeve, minimum), a really strong butt (that fills out jeans but isn’t a lady-bottom).

If you have all of this a) you’re probably reading the wrong blog, and b) can we be real friends so I can bask in your elasticated-ankled coolness and pick up the scraps of chicks that are bouncing off you. 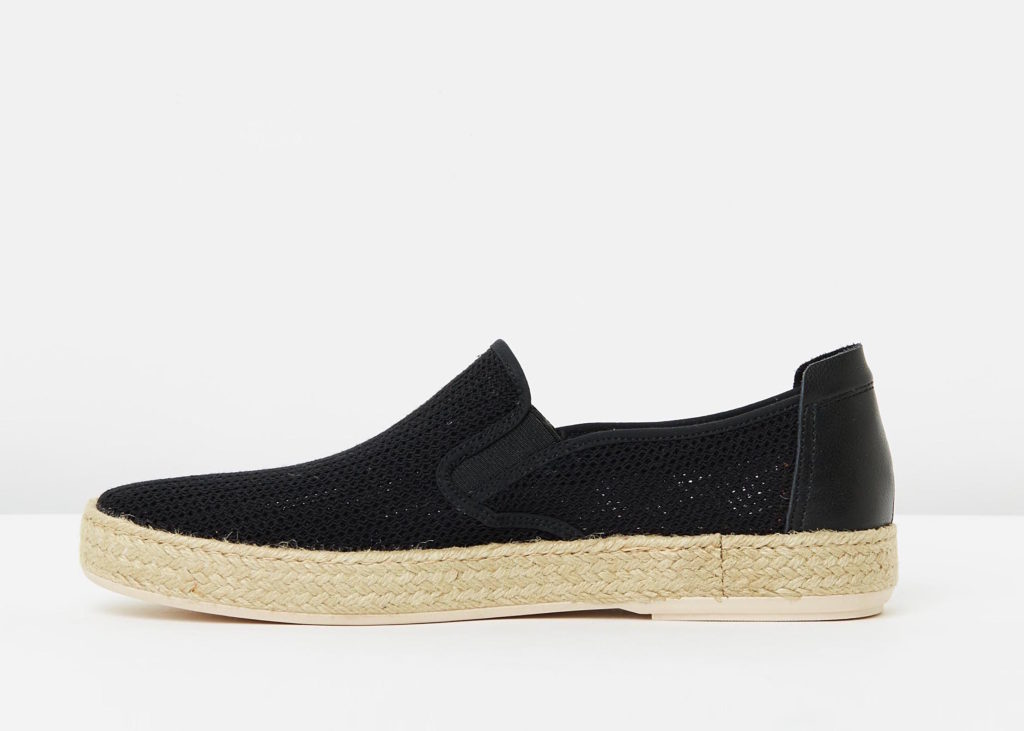 Not your own house? No worries.

Sharing with a flattie? No big deal.

Place be like a pigsty? Okay…this could be an inhibitor.

They’re just not worth the recovery. Are they?

9. Not Giving Serious Consideration To Whether You Wanna Have Kids

You might as well get the consideration out of the way now.

Before it sneaks up on you and send you into a blind panic.

Being a bit of a lad…you know…a top shagger is all well and good.

Two chicks in two hours…you should be on Geordie Shore, lad.

But consciously doing it is expensive (if you’re doing it right) in both time and money.

And if they’re just coming round to yours for bang-bangs then it says rather a lot about both of you.

Although I could just be saying that because I’m over the hill and have lost my mojo.

11. Getting Angry About Things You Have No Control Over

Accentuate the positives, no.

Otherwise it can be a maelstrom of malcontent.

I learnt this the (very) hard way.

From a logistical perspective, this gets progressively harder as you get older.

Plus, unless you’re squiring nubile Russian blondes, the female participants will be getting on a bit, too. And nobody wants that. [that’s a joke, obvs].

If it’s an itch that needs scratching, though, jump onto it now before you find yourself partying with the swingers on Chat Roulette.

13. Spending More Than 15 Minutes Per Day On Social Media

There are some good things on social: cool or funny sports clips; videos of squirrels water-skiing; sharing photos with people on the other side of the planet.

But it’s a massive time-drain that sucks your energy away from things you could be doing to serve you and other people better.

Imagine the time per week you spend on Insta / FB / Twitter / Crapchat etc. And then imagine if you donated that time to volunteering; actually doing something worthwhile with the same time units.

You’d be a f*cking legend.

And stalking your smoking-hot 24 year-old babysitter “doth butter no parsnips”, either.

Translation: you’re on a hiding to nothing because a) you’re being creepy and b) why torture yourself by imagining that she’d ever be interested.

I don’t give a flying fuck what Gary Vaynerchuk says. He probably owns the company.

One or two accounts is about the most anyone can handle.

If you can manage more, there’s a decent chance you’re life is out of whack and you’ve bigger issues than finding your next 1,000 followers.

15. Not Knowing Your Purpose

If you have kids, you’re purpose is them; providing, shepherding, nurturing, loving.

But – and I’m gonna challenge you on this one – your kids will move out one day.

And what if you decide you might just want or need more?

Or better still, what do you want your legacy to be for your kids? What would you like written on your tombstone?

I had no fucking clue about this until relatively recently. I still don’t.

But I found I functioned far better once I had some kind of understanding of what I want to achieve, rather than just going with the flow.

Earl Nightingale defines success as “the progressive realisation of a worthy ideal.”

This video is the best 20 minutes you’ll spend today.

Zig Ziglar talks about aspiring to be  a “meaningful specific” rather than a “wandering generality”. Here are some classic Zigisms.

16. Having A Shit Suit Game

It’s not asking the Earth but 1 decent suit isn’t a lot to ask.

No skinny ties, no cartoonish collars, no contrasting collars and cuffs (unless it’s fancy dress), no rubbish shoes.

It needn’t even be expensive but it should be the best you can afford.

17. The Suit Jacket With Jeans Combo

“But it’s cool for the clubs,” said no-one ever.

There are standalone jackets for that which aren’t part of a suit.

And, besides, after 35 you have no business being in clubs anyway so that argument falls on it’s arse right there.

You cant please everyone all of the time and some of this stuff is highly subjective and open to interpretation.

The majority of this stuff is common sense and doesn’t require a huge amount of interpretation. It’s a fairly solid case.

But there could be stuff I haven’t even thought of. Let me know if I’ve made any howlers.

Is there anything more desperately sad than an old man in a trilby, for example?

WANT MORE OF THE GOOD STUFF?

Free life-hacking e-book plus weekly workouts straight to your door. Or computer.