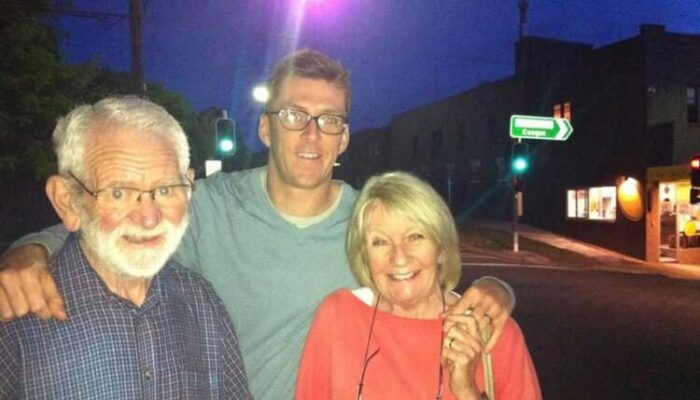 A whistle-stop visit back to the UK for funeral-iffic (which, by the way, is a terrible made-up word) reasons has provided ample opportunity for grief, reflection and celebration, to the extent that I’m really only writing this in an attempt to process and clarify my thoughts.

Alliteratively speaking, ‘fitness’ and ‘family’ are the two missing F’s from the title of this post; overloading on one (family) whilst skimping on the other (fitness) is probably not the perfect balance but feels highly appropriate given the circumstances. I can always turbo-charge my fitness endeavours and get back into reasonable nick (for a 35 year old) within a couple of weeks (assuming I’m healthy & injury-free).

Within the ‘Family’ element is the ‘Father’ sub-section (or if you’ve just watched ‘Austin Powers 3 – Goldmember’ – the ‘Fasssher.’)

With my father-folk ailing or dropping rapidly, spending time with them is, and has been, at a premium (especially when living overseas) and I’m happy to ditch the burpees for a while to focus on important stuff.

My step-father came into our lives late into our teens and remained there resolutely, no matter what we threw at him (which was actually quite a lot). We traipsed around the world together, or rather he followed us and our Mum.

Marathons here & there, ski-breaks in Canada, trail races in the snow in the Leicestershire countryside, and weddings in the South of France. As long as there was a glass of wine and a map to pore over for hours, Tone was happy.

And, now, just as the step-dad bows out, my actual Dad is digging in for the fight of his life, his lungs ravaged by the Big C after a blended career as a lifelong smoker & sporting hero (to me, anyway).

I’ve run further & faster now, but growing up the sight of my Dad grinding out a country half-marathon or returning from a cross-country run with his mates inspired a love of exercise. So, too, did the endless sets of tennis during which he’d ruthlessly cut a swathe through my defences until I was around 14 and decided that tennis was to be my main sport. Interestingly in losing to him I generally kept my cool and accepted my fate, whereas a loss to somebody of my own age would often yield tears and broken rackets.

In one exultant year at our tennis club, the family won every men’s championship going. My brother and I each won two junior singles age groups & the doubles trophies to go with it, but the one that really mattered and I couldn’t bear to watch was Dad bringing home the Men’s Championship. 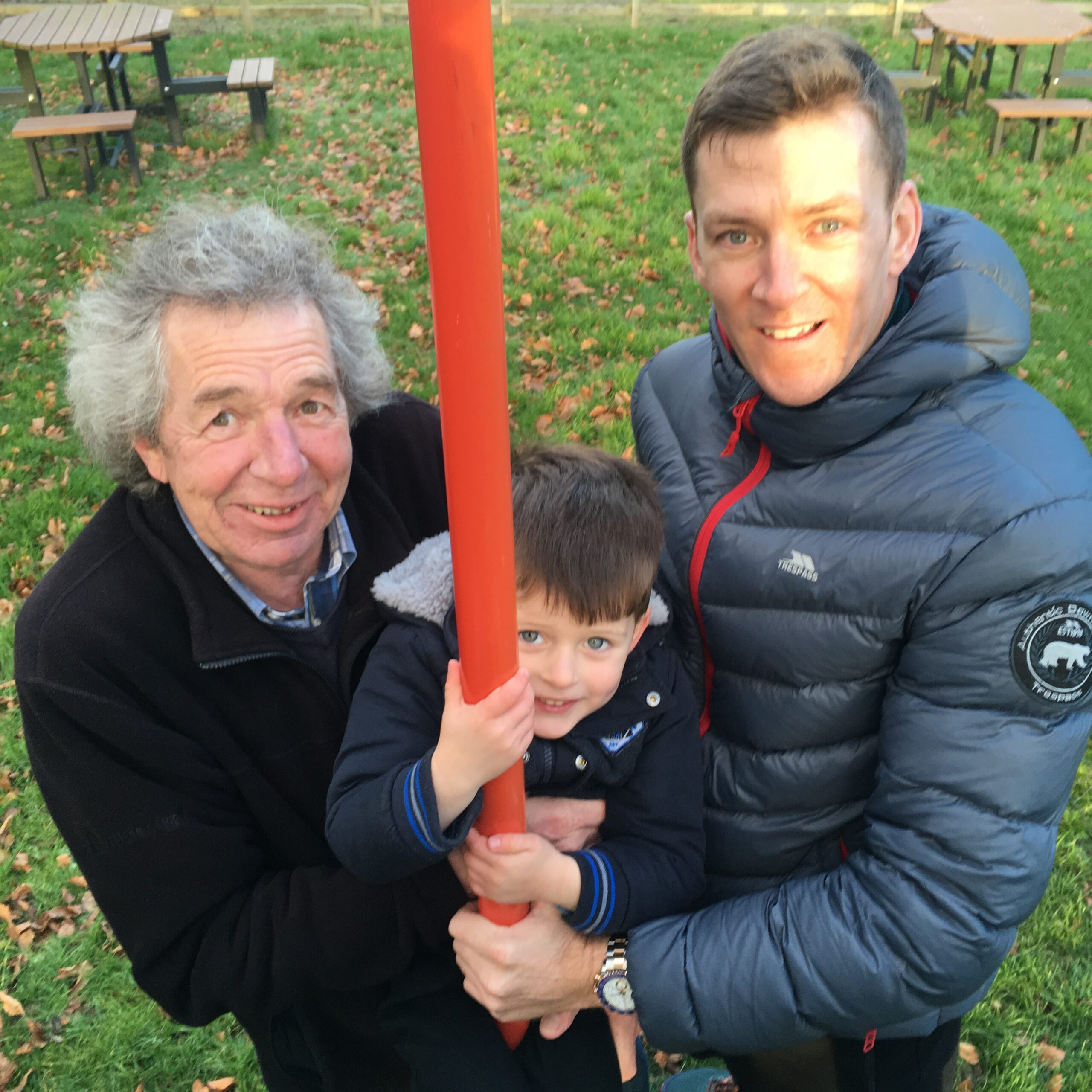 Now, as the lights fade out of these lifetimes, I’m struck (and terrified) by the prospect of mortality, my own included.

I think I’ve got off lightly up until now. My Mum said a few years ago that she was struggling to find new Bridge partners because all of her friends were dying. And it seems to be a little true. Whereas a few years ago, the social calendar was made up of weddings and then fortieth birthday parties, now there seems to be a proliferation of funerals and, because of the aforementioned (relatively) good luck, I don’t quite know how to handle it.

There have been lives lost to suicide, which is a new-ish phenomenon and one that probably isn’t going to go away any time soon (sadly), but these have been removed enough for me not to feel to the acute burn (or is it a dullness) of loss.

The pain will doubtless dull, although my Dad’s battle will keep emotions running high and raw, no doubt. Then I’d guess there’s a yearning chasm of what (or who) you’ve lost. And toss some guilt about being an absent son into the Thermomix and you’ve got a recipe for something. I just don’t know what that is.

And after you’ve dealt with that there’s the question you’ve been desperately avoiding about your own mortality and the worthiness of your own existence.

See, I’m fairly convinced that I’m going to die from skin-cancer in the not too distant future. No idea why, except I have light-ish skin, have never had a check-up and live in Australia.

But irrespective of how it happens, the question looms large: will anybody actually care?

A memorial was held in Australia for a friend who took his life over in Ireland. 300 people turned up. 300! In a town half-way across the world from where he lived. In his hometown 1,400 people packed out the church for his funeral.

I sometimes think I’d be lucky to reach double-figures. Combined.

But gallows humour aside, it raises questions I’ve yet to answer about the composition of a life well-lived. Family, friends, children, work, enjoyment, passions, usefulness, serving others, creativity all play a part, I think, but the exact recipe is up in the air and will vary all the time.

In the meantime, I’ll liberate & replicate the very best traits from my Dad and Step-dad and use them to keep moving forwards.

Note: I realise that I’ve neglected the titular ‘Fintech Festival’ and the ‘Four Michelin Stars’ from this piece. That happens sometimes but I’m sure I can make amends.

17 Things No Man Over 35 Should Still Be Doing

Last week's post considered some intrinsically-led ways to be better. Or, at least, improve. This…