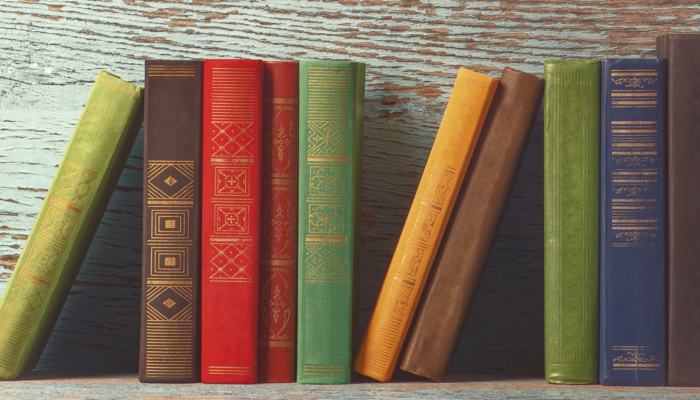 I’ve read a lot this year.

It doesn’t especially feel that way, but when I review the list and then consider those books that either weren’t finished or didn’t make the cut, it seems I was mistaken. It’s all relative, of course.

The other thing worth noting is the admission that I haven’t actually, technically ‘read’ all of these books. Some (a good chunk of them, actually) have been – and please don’t hate me for this – ‘consumed’. By that, I mean listened to in talking-book format on Audible, which is easily the best $15 I spend per month.

Talking about ‘consuming’ books will, doubtless, become a thing, if it’s not already. But, shoot me now if I ever go down that route to w*nkerism (if it’s not already too late), so for the purposes of this post we’ll be talking about good old-fashioned ‘reading’, like your Grandpa used to do. Unless he was illiterate. In which case, he did something else instead.

As a practice, though, ‘reading’ on the move gives me between forty minutes and two hours per day of book-time that I’d otherwise miss out on. Even if only half of that information goes into my tiny brain, I’m still in credit to the tune of an hour a day.

It tends to be non-fiction during these times and fiction at night before bed, when the brain is at capacity and just wants a little story to close out the day.

Anyhow, enough of the jibber-jabber. You know how to read, I presume, so onto the books.

1. The Hero With A Thousand Faces – Joseph Campbell

This is a dense, heavy tome that requires some serious concentration. Yet, for those that persevere, a whole new understanding of the order of history and beliefs will emerge.

The central tenet of the book is that, irrespective of religion or belief system, the historical stories that provide the fabric and foundation of our beliefs today all run along a similar (or identical) narrative arc.

And this singular plotline weaves itself into our own lives, too.

Follow up to the wildly successful, Sapiens, this time Harari is not so much concerned with where we came from but where we are going.

It’s essentially an extremely thorough, yet still accessible, dissection of the ongoing humans versus AI debate; will humans be rendered obsolete by algorithms and data-rich robots.

The answer may surprise you.

These are big topics being chewed up and spat out for our perusal by, probably, one of the brightest minds around. It’s definitely worth jumping on board this train now.

Dan Harris is a newsreader who had a panic attack live on air in the US.

At the time he was a gung-ho, hard-charging, hard-partying buck. This is his story of redemption, his own hero’s journey, if you will.

His unlikely saviour is meditation, and along the way we’re introduced to luminaries of the scene such as Joseph Goldman, Sharon Saltzberg, Tara Brach and the much-vaunted Spirit Rock retreat, where Harris goes to complete his first 10-day silent meditation.

What makes this book great is that, by his own admission, Harris is the original fidgety sceptic. He’s judgmental and generally thinks anything vaguely woo-woo is a load of bollocks.

His shifts as he learns to open up and embrace the benefits are honest and refreshing, and by making this part self-help guide and part autobiography, he deftly avoids ending up in the wrong section of the book shop

I read this book and immediately thought: this guys is talking about me, so strongly does it resonate and touch the very core of your heart.

With several philosophy best-sellers and one fiction novel under his belt, this isn’t his first rodeo, and yet this book somehow tunes into everything that someone of my vintage and experience seems likely to have felt before. All with the accuracy of a homing missile directed at your heart. 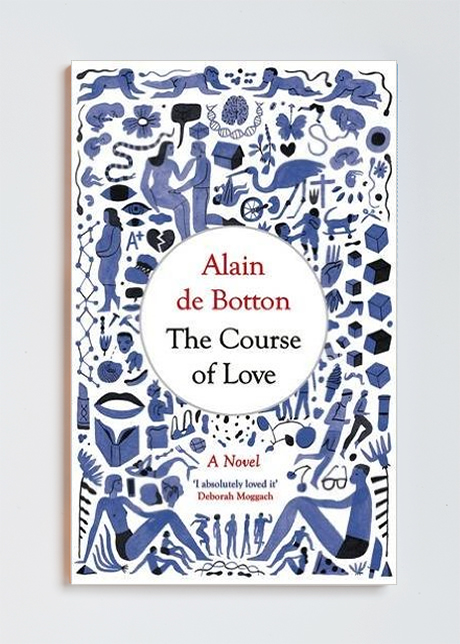 On reflection, this book strikes me almost as an almalgamation of #1 & #2, tying in high-brow complexity with a mythological narrative, woven together in a (vaguely) simple wrapper that even a layman like me can grasp.

Make no mistake, there is some seriously intellectual heft behind this and the central themes could be deemed confronting in today’s hyper-positive society. But it’s this grit and realness that make it such a tour de force.

Books like this should be made compulsory reading in schools but I don’t think they’d allow it.

6. Own The Day – Aubrey Marcus

Aubrey Marcus has a supplements company called Onnit. He also has a podcast that I’ve dipped into quite a lot this year.

Through this podcast, I’ve learned that he is a spiritual guy, he’s very experienced in plant-based psychedelic drugs and their medical benefits (which is all the rage right now anyway) and he’s in an open relationship with his girlfriend (which is probably the holy grail for most chaps yet only, as he points out, if the door is only actually open in one direction).

He seems to be a divisive character with even my most bio-hacking leaning mates not dead-set on his authenticity, which I think is harsh but sort of get where they’re coming from. I can’t explain it, so I won’t try to.

Anyhow, this book which grandly purports to be about “human optimization” essentially provides bio-hacking tips for every hour of the day, your perfect 24 hours of physical, mental, spiritual and sexual health.

It’s nothing new, especially if you’re familiar with The 4 Hour Body. But as a refreshed refresher course with some decent science tossed in, it’s a solid addition to the library. If you’re just getting into the bio-hacking and health stuff, it will provide a lot of new information.

This book will BLOW your mind.

It will tell you stuff you always sort of knew about regarding sex, relationships and why you are the way you are, but didn’t exactly realise it.

Or, more to the point, you couldn’t quite explain it. Or were simply too scared to try.

In much the same vein, I can’t quite seem to do it justice here. Suffice to say, if you only read one book on this list, there’s a compelling case to make it this one. 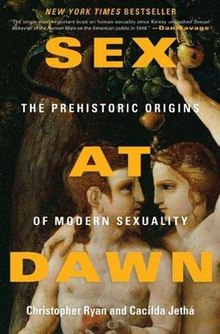 This is an x-rated thriller featuring yachts, high-end art and a bad-ass femme fatale. What’s not to love?

I’m sure literary critics hate it, but for a mindless page-turning romp with plenty a kinky action, I thought it was great. There’s a movie in the offing, too.

That Neil Gaiman and Stephen Fry have both written their own incantations of the mythical realm is more than a coincidence. That they each focused on a different strand is lucky, for both us and them.

You can almost imagine them flipping a coin to see who got what.

As it is, Gaiman reads his interpretation of tales of Nordic Vikings and elves in his usual mischievous, impish way. Many of the stories are new to me, others I may have heard before.

Stephen Fry reads his versions of the stories of the Greek Gods with so much relish, it’s clearly not work to him. As is his want, he piles on the pomposity, especially as the Gods get more feisty, rambunctious and downright frisky.

It’s a right old hoot, like sneaking into a history lesson with the teacher you always wish you had but never did (sorry Mr Denham).

A solid line-up delivered by a world-class cast, I’m sure you’ll agree. Apart from the trashy sex / murder / art novel that (just about) takes the fiction tally to two.

Although I’m reasonably sure The Course Of Love is actually more autobiographical that fiction.

In the information age, the humble book runs the risk of being rendered obsolete. So,…