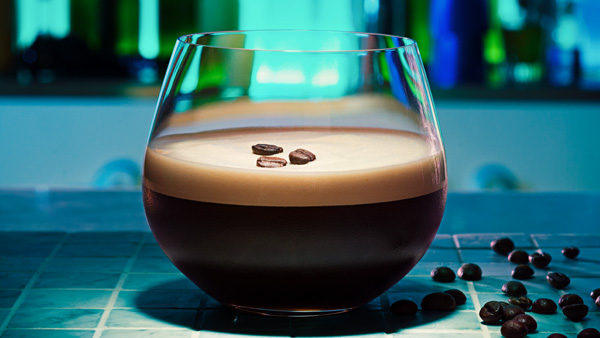 Who doesn’t love being a little overrated? But the enduring popularity of certain things leaves me scratching my head, wondering to myself: is it me or has everyone else got it dead-wrong?

Consider this list of die-hards and see if you agree.

They used to be cool and vaguely innovative back in the late 90’s. Now even my Mum drinks them.

A victim of their own (admittedly, sometimes) tastiness, their ubiquity and widespread popularity now makes them achingly uncool. Yet, like an elderly relative who staves off dying seemingly with the sole purpose of denying you an inheritance, these suckers won’t go away.

Things reached a nadir with the announcement of The Festival Of Espresso Martinis here in Sydney. In 2017. The world has clearly gone mad.

Replace with: a Manhattan or a Whiskey Sour.

It isn’t the cost. It isn’t the same-ness of the menus. It isn’t even the elbow-to-elbow seating with a pelaton of lycra-clad cyclists (don’t get me started) or even the battle to get a table any time after 9am.

Um, actually, it is all of those things.

Throw into the mix the fact that you only need to be vaguely competent in the kitchen to make the same plate of food, that costs $22 in the cafe, for $6 at home and there is simply no good reason for eating brunch out.

Unless you had a girl back to yours the night before and you can’t think of another way to get her out of the house. In which case it’s well worth the $70.

Replace with: Cook the damn thing to a better standard at home.

Replace with: Another glass of wine.

It’s a chicken-and-egg situation, this one.

Are the fine-diners closing down because the Sydney food crowd is fickle and unappreciative, and labour costs make it virtually impossible to run a top-notch space long-term, or is it because the diners in Sydney are so turned off by the overpriced, highly derivative food that’s turned out by top kitchens.

Either way, the lack of value on offer in Sydney compared to, say, London is absurd.

There are pre-theatre deals at Michelin-starred joints in London that will dish up three courses for something like AU$40. A set lunch including a glass or two of wine at two-starred kitchens in Mayfair can be practically stolen for AU$80.

Deals like that in Sydney are like hens teeth. One or two may exist but that’s it.

Replace with: A romantic dinner at an authentic Italian joint.

This actually starts at 11am when you leave your house and drive the five minutes down to the beach before spending the next 40 minutes sharking around the block looking for a parking spot and 15 minutes in a stand-off with another driver who got their nose into the space at an absurd angle. 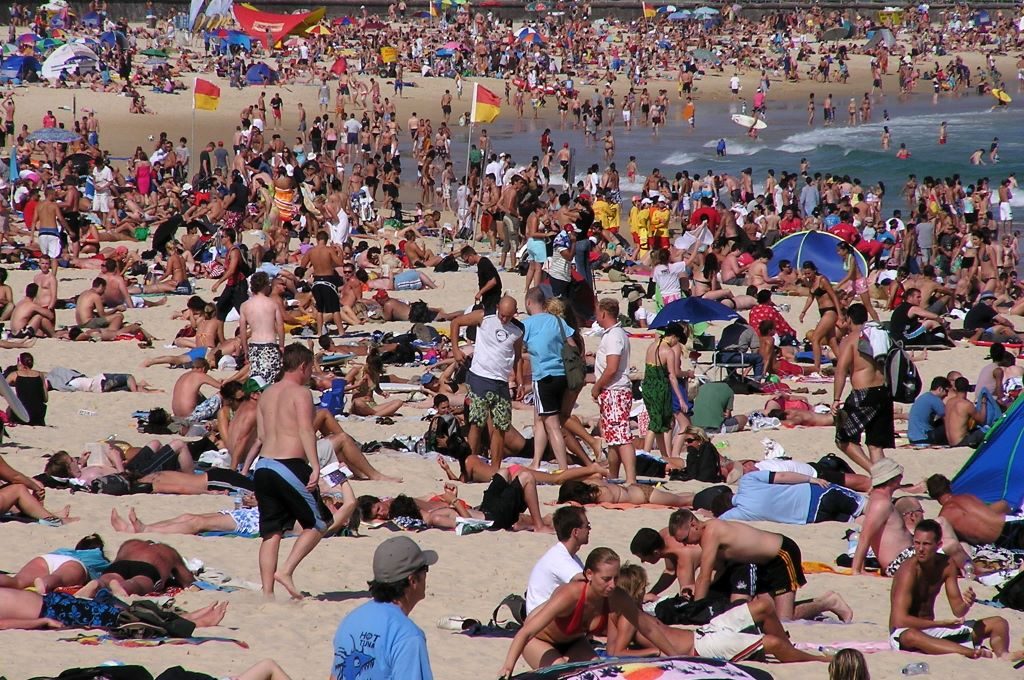 A quiet afternoon at Bondi

Factor in feral crowds of youths and a blazing hot sun and it’s a recipe for disaster. Who needs the sun, anyway?

Replace with: The beach between 7 and 9am.

The scary thing is this list is probably just the beginning but I’m a glass half-full kinda guy and prefer the accentuate the positives. These ones really get my goat, though, and I needed to purge them from my mind onto paper.

Let me know what I’ve missed off the list or what gets your proverbial goat.