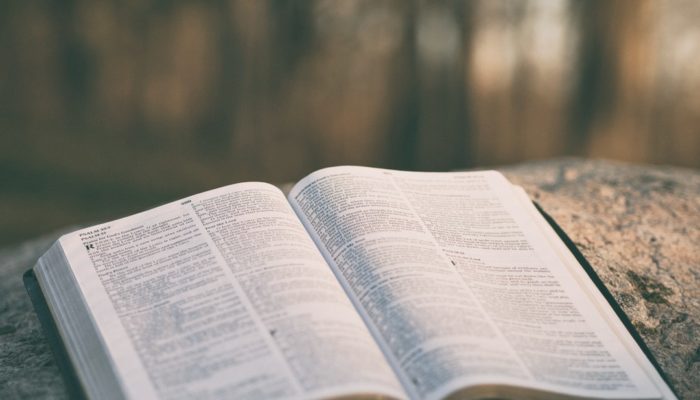 It’s been a while between drinks for this type of post but here are some of the books, tools and influencers I’m using at the moment to keep me pushing forwards (whatever that means).

This isn’t an exhaustive list but when I challenged myself to sit down and throw some ideas out, these are what my brain spat out first.

1. The Barefoot Investor by Scott Pape

Like Money – Master The Game by Tony Robbins before it, this book is written for the little man. For you and me. For the average punter who is unconsciously paying for the Fat Cats’ Breitlings, Masaratis and boats.

You see, author, Scott Pape, used to be one of these chaps before realising the error of his ways and turning to teaching others how to live financially abundant lives. He’s a no-nonsense straight-shooter with an avowed dislike of the Big Banks, profiteering and people earning top dollar for delivering poor results. [For more on ways that you’re likely being ripped off, read this post].

Unlike Money – Master The Game, however, this book is staunchly Australian which means the lingo is wholly recognisable even if the messages are largely similar.

The lessons here are dead simple super-effective, and, whilst this Buffet-esque approach to saving and investing is hard to jazz up, this solid tome gives a decidedly bold nudge at making personal finances sexy, despite the slightly twee front cover that seems like it was dreamt up by a publisher.

I reckon Neil De Grasse Tyson (or NDGT) could present on any subject, no matter how prosaic, and I’d watch captivated as he lulls me into some kind of half-trance with his sonorous enunciation.

That he’s discussing the Cosmos and our place in it in this riveting Netflix documentary series really is the cherry on the icing on the cake. I’m spellbound throughout.

Based on Carl Sagan’s original series of the same name, this hits on some heavy topics that you probably covered in school but didn’t pay much attention to. Light, sounds, time, space all see plenty of action in the first half dozen episodes.

If you have a passing interest in science or just want to make yourself feel a bit more intelligent, this is a must-see.

Having exhausted the Tim Ferriss podcast (my favourite episodes are here) and a lot of Lewis Howes’ School Of Greatness (greatest hits are here), I chanced on Jordan Harbinger when he was a guest on another podcast (possibly Pat Flynn’s Smart Passive Income).

Wherever it was, something about his story made me look up his own podcast and website The Art Of Charm.

I haven’t done a deep dive on the site yet but I’ve listened to a lot of his podcasts.

The guests are the great and the good, but what I like about the way he interviews is that he a) clearly does his homework before each one, and b) he’s not afraid to ask the challenging questions or put guest on the spot. He does this in a wholly non-confrontational way which, I guess, is what you’d expect from someone with a site called The Art Of Charm.

This one has been running for 10 years which is a long time in podcasting and guests have included: Cal Newport, Scott Adams, Adam Grant, Pat Flynn, Chris Guillebeau, Daniel Pink.

I’m still scratching the surface but I’m liking what I’m hearing so far. I also listened to AOC exclusively as I ran the SF marathon recently and it was a much-needed distraction, I have to tell you.

I’m a kettlebell guy. For a home gym (or even a small spare bedroom, a balcony, a patio, the living room) there’s not much better bang for you’re buck in terms of getting a solid, all-body workout that builds strength but also sets you up to burn fat.

Tim Ferriss builds one of his minimum-viable-product workouts around KB swings in the Four Hour Body.

But recently I’ve acquired some hexagonal dumbbells and have been enjoying the variety they can bring. 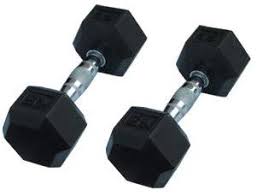 Here’s a complex you can do in less than five minutes [without a warm-up and using 10kg bells this took me 2:23 as a nice little break from the desk. If you have time, rest for 1 minute and then repeat].

The permutations here are endless, maybe even more so than with the KB. Dumbbells also allow you to bring in some snatches and cleans without smashing your wrists.

Personal development books, self-help books, new skills books etc are all well and good, but they only take you so far. And that is, not very far if you’re unable to execute on them.

The other problem is their sheer proliferation. There’s just so much information out there and a lot of it is super-useful in the same way that a bunch of it isn’t.

So increasingly I find myself retreating to fictional stories so that I can simply immerse myself in a story, someone else’s story, rather than deal with the narrative in my head that tells me I. Must. Keep. Learning.

Golden Hill was tossed aside by Super Fit Mum (she hates the name but until she comes up with a better one, she’s stuck with it). Or perhaps I purloined it whilst she was out at yoga.

Regardless, it serves a dual-purpose because it is a historical novel, telling the story of early New York when it was a mere backwater of the world in 1746. So you learn the history as you enjoy the tale. Very clever, huh?

Into that story rides a young Mr Smith who, in the process of collecting some monies owed, wreaks havoc on the place, risking life and limb on ore than one occasion. This is high-brow literature that had me reaching for the dictionary a couple of times but intermixed is a ribald story with plenty of base humour, much of it centred on an old dame by the name of Terpie Tomlinson.

That should tell you all you need to know about which end of Terpie, our young hero ends on. Or on. Either way, this is a fun read that will educate you as well.

I’m always on the lookout for new stuff to check out. Talking books, podcasts, regular paper books (yep, they still exist), music and, of course, workout or different training modalities.

Hit me up at sfd@superfitdad.com.au