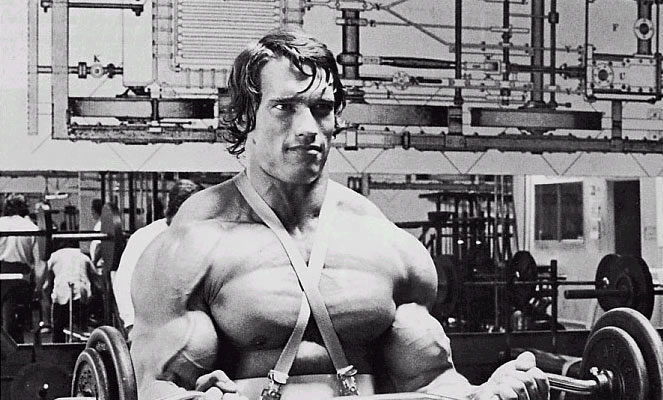 Or do curls actually get the girls? You decide…

This week we have a guest post from Keegan Smith of the Real Movement Project. Keegan is well known for being a strength coach at the Sydney Roosters. He has an extremely forward-thinking approach to strength training and combines freakish gymnastic movements and strength with some very solid weightlifting skills. 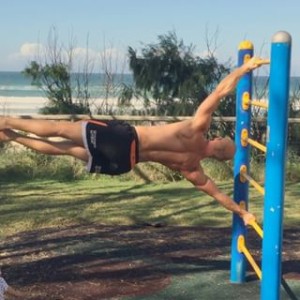 He’s an absolute evangelist for a holistic, healthy lifestyle based around movement and has designed a lifestyle of his own choosing whilst charging forward in trying to create a better life for many others, now and in the future.

There was a time, admittedly quite a while ago, when a big part of my training was devoted to arms. Three bicep exercises and three tricep exercises. Three sets of 8-10 reps on each, with tiny little dumbells which were the biggest ones I could manage. 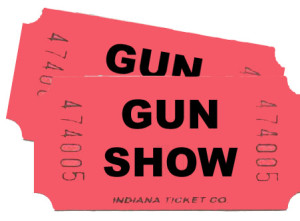 I loved ‘arm day’ because it was where I saw the most immediate and pronounced gains, real or imaginary, I’m not sure. That sweet feeling of not being able to lift my arms to wash my hair in the shower at the gym was proof of a job well done.

Then I gradually started training for strength; really trying to get strong for performance. My much loved curls and push-downs were shoved out of the way by the big compound movements. Squat, deadlift, push, pull and your arms will get dragged along for the ride. Throw in some jumps, cleans and snatches for athleticism and you’re home-and-hosed, right?

This works well for a while and before long you’ve forgotten about your arm days. When you first squat and deadlift decent weights your body changes for the better.

At this stage in my development arms and isolation work were a no-go, as they are now with many Crossfit lovers and athletes.

Nobody wants that reputation of being the vainest guy in the gym who only  trains mirror muscles.

But should we forget direct arm training? Curls and extensions? Not for vanity, per se, but for the performance gains your much-maligned arms can deliver.

In contact sports like rugby and American football your arms are the protective buffer that helps you break tackles whilst retaining a hold on the ball. Often it’s guys with strong arms that are strong enough to consistently fend off defenders and off-load the ball.

In sprinting, where your arms are intimately involved in your drive phase. Upper body power counterbalances lower body power.

But don’t just take my word for it:

Dan John talks about consistently seeing a correlation between weighted chin-ups and acceleration.

While these are all compound movements you won’t see guys with small arms achieving these standards.

One of the biggest issues I’m seeing at the moment is people attempting to progress with calisthenics and gymnastics breaking down with injuries. Most of these guys have bought in to a dogma of no weight training. Gymnasts will often add extra arms work as therapy for tendon or joint niggles. John Broz uses very little assistance work  with his Bulgarian Method weightlifting but isn’t afraid to use some dumbbell isolation work as therapy.

Think about it: have you ever seen a sprinter with small arms? The answer is a resounding ‘no’, because a sprinter without powerful arms simply wouldn’t be able to generate enough power solely through their legs to compete at a top level.

So what can you do to build strong and useful arms without sacrificing your dignity to the level of the Globo-gym types who spend most of their workout on the seated-curl machine?

Let me first say that some people will get big arms just from squats, deadlift, bench and a few chins. Maximal growth, probably not but some will get what they want / need without direct work. For everyone else, read on.

There will be some exceptions to this (see image below) but the guys who can curl a massive weight will be strong mothers, full stop.

Brooks Kubik, writer of Dinosaur Strength is about as hardcore as you can get in the strength world, and like many old-time strength athletes, he curls, 3 inch thick bar, with big weight, for singles!

There is no chance you will get to this level by accident.

There are so many ways you can do this. Here are some variations I’ve used in the past.

Three sets of this will give you a total of 63 each. If it’s too easy, add some weight.

When I’ve been at my strongest, I’ve trained arms. It helps to add extra volume to the program to improve strength and work capacity and the great thing is the smaller muscles don’t tax the nervous system too much so it’s almost free gains!

Will it work for you? One way to find out! My guess is that it will be a case of curls get the girls and better movement all-round.

Hacking The Football Season – A Survival Guide For Older Chaps

As the door closes on the football season (and, by football, I mean Association Football,…

From Super Fat To Super Fit In Six Weeks – Part 1