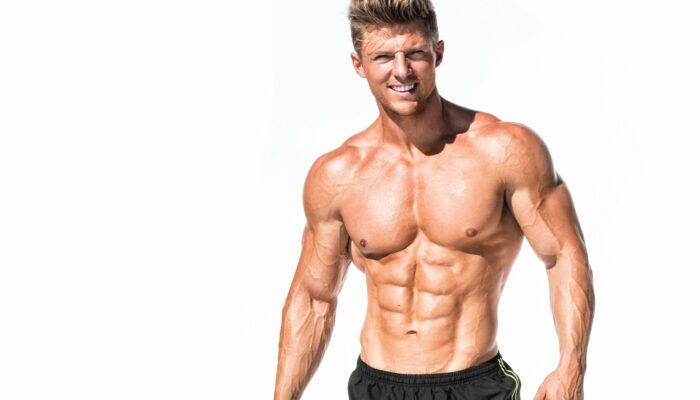 A recent post detailed the tactics I was going to employ in an attempt to shed a little extra timber that I’d accrued post-shoulder-surgery in August.

It was my own little ‘6 Week Challenge,’ tracking what I’d optimistically described as a journey from ‘Super Fat’ to ‘Super Fit,’ both terms being fairly relative.

Well, employ them I did, and here, somewhat belatedly, are the fruits of that labour.

Please do bear in mind, however, that fruit can be rotten to the core as well as sweet and juicy and delicious. The results were by no means a foregone conclusion.

A little reminder, if you will.

Post-surgery, my bodyweight had risen to 87kg, which for a skinny, hard-gainer like myself whose bodily ambitions as a boy were no grander than to fill out the sleeves of a ‘schmedium’ t-shirt, was pretty chunky.

Worse was the accumulation of rubber around the middle, the onset of little love-handles that hitherto had been totally absent.

I knew the time had come to act. 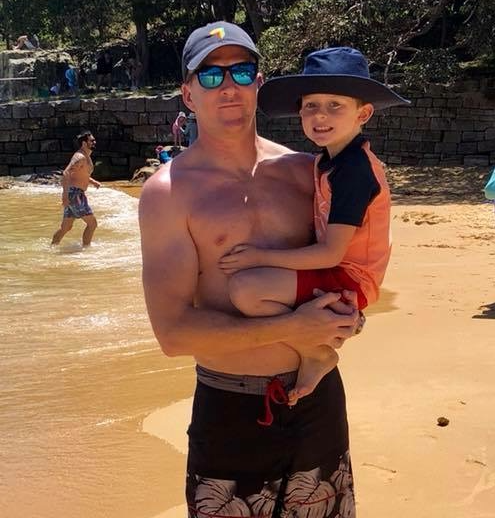 The prescription was pretty basic. No meal-plans, no expensive gym memberships.

*CrossFit isn’t particularly cheap but, having tested a lot of training modalities, it is probably the best bang-for-buck workout around.  Here’s the post detailing my attempt at 3 CrossFit sessions in one day.

Whilst not as accurate as a Dexa scan, the Evolt 360 ‘Intelligent Bioscan’ seemed to give an good enough picture of where I was at the start and, importantly, would at least give the same integrity of measurements at the end.

In short, I’d be comparing my progress using the same machine which should, at least, give a fair measurement.

So…how did we go?

*this is the deep abdominal fat that surrounds your organs. Too much of this can lead to diabetes, heart disease, insulin resistance and inflammation. In short, it is NOT your friend.

This experiment was largely successful. All major metrics tracked as I’d hoped.

I leaned up, maintained size & overhauled my fitness to a pretty hectic level.

The biggest victory, though, was learning that I could take a fairly chunky amount of time off the booze. 50 days during the run-up to Christmas, the so-called Silly Season, was not without its challenges but felt pretty good.

What it really enabled me to do, and I’ve never really experimented with this before, was ‘bounce back’ every day to the extent that I could perform multiple workouts per day without becoming overly fatigued or fried, which has happened often in the past.

I put this singularly down to abstaining from alcohol, and not withstanding the other benefits from laying of the turps (detailed here), the ability to recovery for multiple daily workouts is a good enough reason to remain abstemious.

Onto the next experiment.

Note: the guy in the main photo is not me post-challenge. It’s Steve Cook, a fitness model and vlogger from the US, who is not only jacked as hell but seems a pretty decent chap. Let’s hope he doesn’t sue me for using this image.

The football season (and by ‘football’, I mean proper football / Association Football / the…

The Perfect Week Of Workouts For Dads

There’s probably not a soul reading this who doesn’t like, or even love, to exercise…