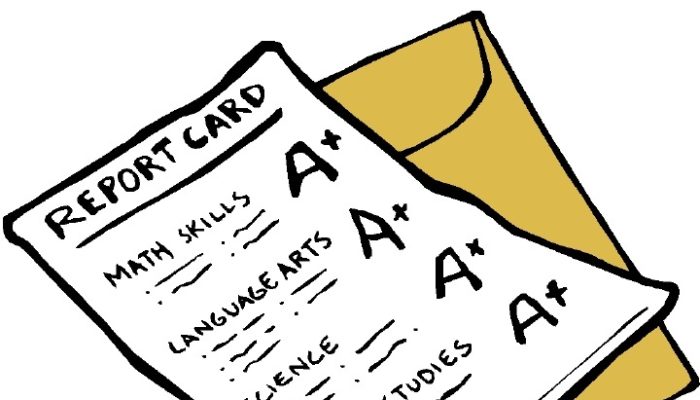 Progression, it’s said, is the key to success.

So, with this in mind, whilst I approached testing week at my Crossfit box with confidence that I would, most likely, have progressed somewhat from my relatively lowly starting position, I might fall short of where I had hoped to be. Which was a stupid idea because I hadn’t actually given much thought to where I’d hoped to end up.

Anyhow, despite the application of this curious logic, I’d actually made some decent headway in the previous couple of months. The results are in (below), shown in kgs for a 1 rep maximum with my pre-Crossfit maximums in brackets:

Overall steady progress with some of the yearly goals – namely a double bodyweight deadlift – already ticked off. This has been achieved with a lack of focus on longer distance running so I need to find a way achieving a more even balance of training which might slow down progressions in some of the lifts. In the runs I have done, I’ve felt strong which, I hope, is the leg strength gym work taking effect.

This also tells me that some of my goals can now be extended. So before the end of the year we’ll be looking for a 200kg deadlift and an 80kg snatch; super-exciting and super-scary, like any decent goal should be.